Comparing Elliot Spitzer's Alleged Misdeeds to Politicians of the Past 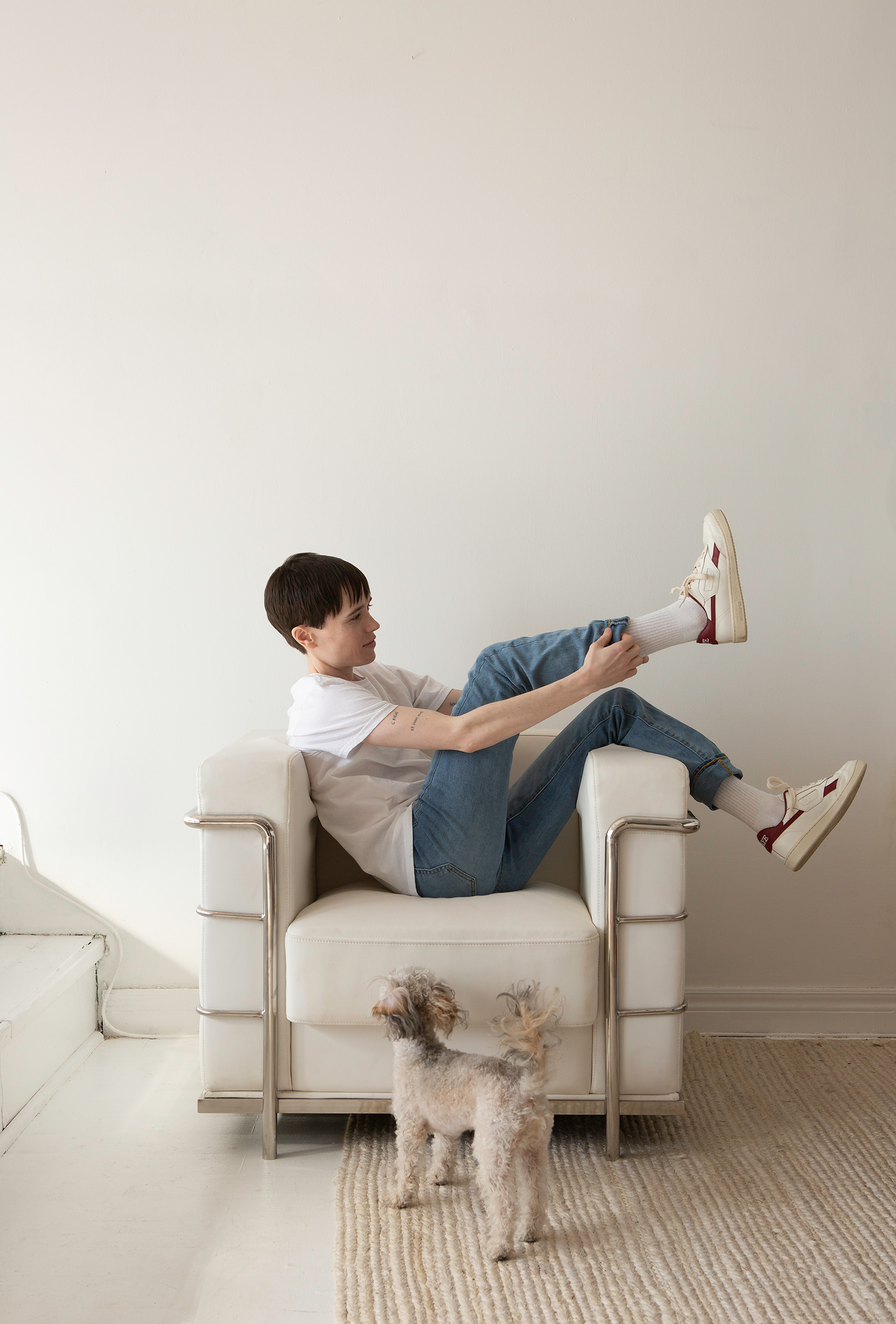 Elliot Spitzer, Governor of New York state, has found himself involved in a prostitution ring scandal after a source revealed to the New York Times that his involvement was caught on a federal wire tap. Due to the ongoing investigation, the source must remain anonymous. Governor Spitzer was referred to as “client 9” in legal papers after meeting with a woman in a Washington D.C. hotel room on February 13th, the official told the AP.

The New York Governor took office after a landslide election, after which Spitzer vowed to continue his crack down on corruption which he started as the Attorney General for the State of New York. Time magazine even named him “Crusader of the Year”.

Spitzer is far from the first American politician to be involved in a sex scandal.

Most notably is former President Bill Clinton’s indiscretions with Monica Lewinski and the “little blue dress”. While not a crime, Ms. Lewinski is not a prostitute, President Clinton was impeached for his actions. The entire case was mishandled from the start, and no action was ever taken after the impeachment. Though no crimes were committed in this case, we were forced to examine what “sexual relations” actually means.

Senator Larry Craig (R-ID), was more recently involved in one of the most bizarre sex scandals. Police had set up a sting operation to stop the “hooking up” of gay men at a Minneapolis Airport public restroom facility. Senator Craig happened use this particular restroom, and while using it during the sting operation, touched his foot to the foot of the patron in the next stall (an undercover law enforcement agent). This was the well-known “signal” that was used to set up “dates”. When questioned by the police, Senator Craig said that he simply has a “wide stance” when in the men’s room, and any foot touch was incidental.

According to the Washington Post, Senator Craig was involved in a scandal involving House pages in 1982. Swearing all along, “I am not gay and I never have been!”

Former Senator Gary Hart (D-CO) ran for president in 1984 and again in 1988. He was considered a front runner until his campaign hit a scandal of epic proportions. Newsweek soon broke the story of his unhappy marriage, and promiscuity’s. Tom Fiedler of the Miami Herald soon broke the entire story of Hart’s womanizing ways, complete with pictures and time-lines. What followed was the crumbling of a presidential campaign that many thought was destined for the Whit House.

It is expected that Governor Spitzer will resign soon, though there was no mention of it at a press conference held earlier today. With his wife, looking extremely haggard, next to him Governor Spitzer vowed to renew his family’s trust in him. The difference in this instance is that, if involved, he did not just jeopardize his family. He actually broke the law.