EDEN: The End of the Technology Age 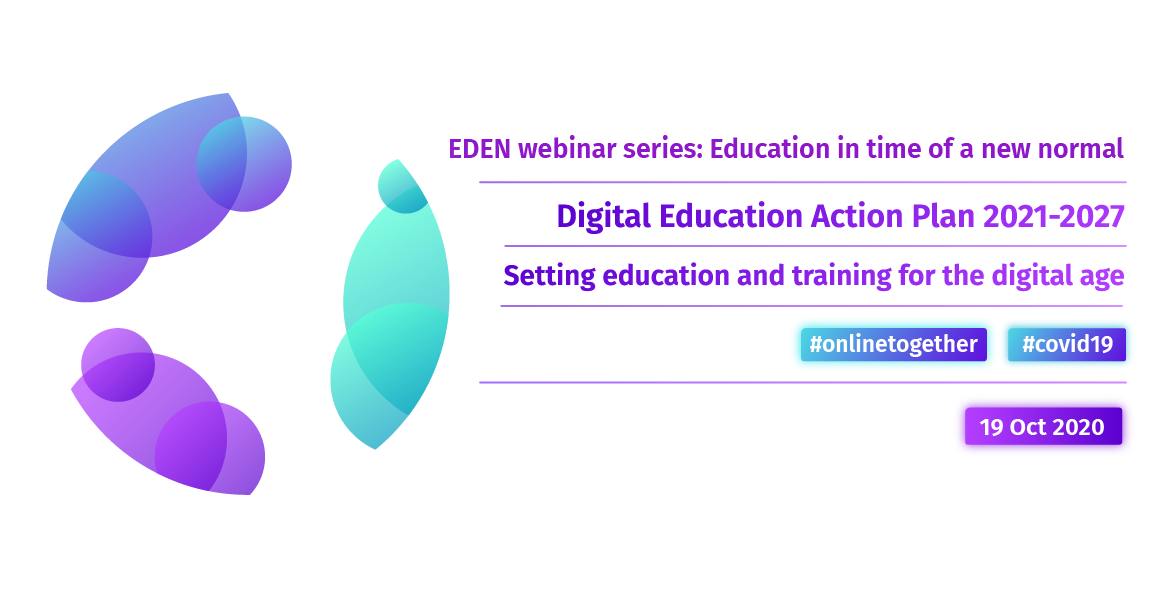 In the days before Eden was released upon the world, most of us sat in the comfort of our homes idle, waiting to see whom the next president of the United States would be, or more importantly for some who the next America Idle would be.

We enjoyed our readily available technology, relied on appliances for nearly every detail of our lives. We woke up to our preset alarm clocks, some of us so inclined to have ours automatically set to the atomic clock. If we make coffee at home, it is in a pot that magically brewed the magic liquor instantly. Maybe we warmed up something to eat in the microwave, or popped some bread in the toaster for a quick on the go boost of substance.

Our cars spoke to us, told us where to turn, and how to best arrive at a given destination, the radio made the drive entertaining, almost relaxing. Although gas was expensive at $3.40 a gallon it wasn’t unbearable, and it was easy to pump. Most people went to work, and punched a time clock, either swiping a badge or stamping a card.

If you worked in an office you would pass by others already at their desk, some headed to meetings, and maybe some socializing by the water cooler. If you worked in a factory, you would find your press, nodding to those who you relieved.

Children would clamor into their well lit class rooms, ready to whip out their calculators or laptops to get a head start on next week’s lessons. Bells would ring letting the teachers know they can begin their day, and warning students dawdling in the halls to scurry to where they were supposed to be. If you were the president, you would be having breakfast with a staff, committees, or the family.

Across the world, the International Atomic Energy Agency’s meeting in Iran was bringing no resolution to the escalating tensions in the Middle East. With the Islamic Revolution Guards Corps (IRGC) performing drills, and two Iranian warships sailed through Egypt’s Suez Canal into the Mediterranean Sea, Israel was on guard.

The inevitable was just one command away.

Across the world a call was made, triggering a domino effect of terrorist sleeper cells to put their horrific planes into action, and with that call war was waged upon the world. “Mr. President, excuse the interruption, but we need to carry out a code red evacuation, now.” A Secret Service Officer interrupted the committee’s quiet chatter. Every face in the room lost blood, as the flock of SS men surrounded the executive chief and lead him out of the room.

The committee members followed out the door, emptying into the halls as the first lady and the children joined the group. The first family and their protectors loaded onto an awaiting black hawk, and as it took off evacuation sirens began to sound. At the same time, the capitol building was evacuated, and police blocked off all the streets leading into DC.

The nation went into full alert. Later we would find all westernized countries followed suit.

The suicide bombings started happening randomly, shopping malls, fast food stores; embassies all around the world targeted. The media had no idea where to start. Soon the world was on lock down, no flights going anywhere unless for governmental use, local police, backed by the national guard begun ushering everyone home, or to local shelters. Ordering citizens to find their families and stay inside.

We stayed glued to the TV hoping to learn whatever we could, as we watched the devastation spread across the world, thousands of bombings occurring in every corner of the world.

The president had been told about EDEN early into his term. It was the bomb to end all bombs, used only when faced with all out nuclear war. So as he flew in Air force one, over his country, which was facing a herd of suicide bombers, he huffed at the filed with the four black letters.

“Why should we be prepared to enact EDEN?” he asked harshly. “These suicidal idiots have a short life span; you already said most of them will be dead by tomorrow morning.”

“Yes sir, but we think that the suicide bombings are a cover up. There has been more movement by Iran in the Gulf… he might be using the attacks through AL-Qaida to smokescreen his real intent…”

“You think he is moving on Israel now?”

When Iran hit Israel with the first round of missiles, the whole world went silent for a moment. It was not long after Israel hit back, carrying out its well seemed plans to destroy Iran’s nuclear infrastructure. As you can imagine the other Arab countries began to get involved and the Middle East was full into a nuclear war.

The western world trying to put itself together after the initial attacks it faced from suicide bombers, herding anyone suspected of involvement into custody, trying to cut off the snakes head. As the Middle East destroyed itself the world grew deeply restless,

Russia and China preparing to get involved, North Korea seizing the opportunity to show its hand. With to many Arrows in the air… it had to be done.

“Mr. President, the call needs to be made now…”

The grime-faced man nodded his head. He picked up a red phone and rasped,”This is the president of the United States of America order all manhandles aircraft to be grounded immediately. Plantation of Eden to be activated in 5 minutes.”

All across America the airwaves where taken over, and the president spoke to the public with a somber voice.

“My fellow Americans, I come to you now to let you know that military action has been implemented for your safety. Your communities are prepared for this, and you will be instructed well in the days to come. Please do not make this harder on your fellow man and do your part to insure we can get back to some normalcy.”

“Nuclear war has broken out, and in order to contain the threat of nuclear holocaust, the military is going to handle the situation in the only way it can. Long range Nuclear missiles have been deployed, and are directed toward the US. Do not be fearful. The US military has it under control.”

“When this message is over, a high-specialized weapon called EDEN will destroy every nuclear threat in the air. This is going to be and electromagnetic blast that will end this was for good. It is likely there will be some electronic interference, and you will want to take cover from falling debris but soon the nuclear threat will be over.”

“We will work through this as a nation, as a world. My fellow Americans, the time has come, we are facing the end of the world, EDEN will be our new beginning.” The President tried to give a strong encouraging look, but it translated as fearful.

The channel went then went to the emergency broadcast screen, which stated to take cover.

EDEN was deployed into space, and when she detonated, it was unlike anything the world had seen. A wave of light with the force of a jet flashed across the Atmosphere. For a moment, we thought it was over, the world was destroyed, and what was left was a lingering memory, that last bit of light you see when the end occurs… But when we opened our eyes, and saw each other alive we cried out with relief, not yet sure if there would be more to come. Many of us had no idea what happened.

All we knew was that our clocks no longer kept the time, our TV’s did not turn on, our microwaves no longer worked, our cars would not start… It was just useless junk. All our gadgets, computers, tablets, smart phones just became litter in the street. We would later hear stories of objects falling from the sky, terminal velocity being the cause of destruction.

Technology lead us to socialize through airwaves, connecting through computer screens, or text messages, technology lead us to become lazy and idle, technology helped the human race become nearly immortal against natural selection with laser surgery, and stem cell research. Technology was in every moment of our days, with out electricity we became like domesticated, de-clawed animals abandoned in the wild.

When the nuclear warheads fell from the sky like useless toys, the satellites in space also hurled themselves in to the earth. Jets, drones, missiles and bombs, fell from the sky. The gunfire stopped, the bombings stopped, but so did our watches, our coffee pots, our toasters. The entire world flat lined electronically. Anything with electrical components was scrap. It took us a few days to realize what this really meant for society, for civilization.

The world as we knew it was over, and everything we had built lay wasted like the tower of babel.