Bringing Afghanistan Back into the Political Conversation 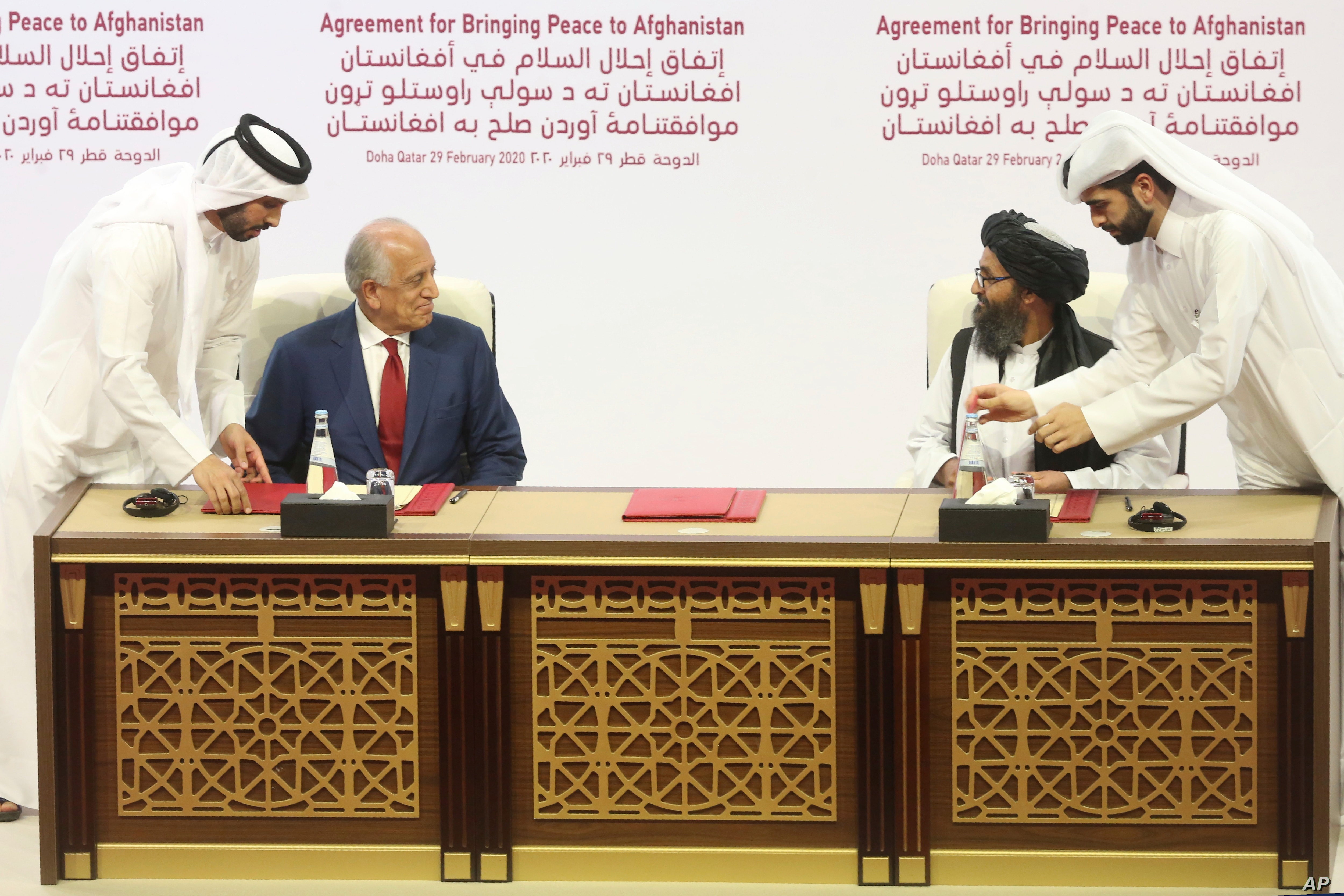 Since Osama bin Laden was killed in a raid, we haven’t thought much Afghanistan and the Taliban. But the killing of several United States and NATO soldiers should bring back the national conversation about what to do in Afghanistan.

As I am writing this, our college is discussing our summer reading with incoming first-year students. We’re reading “The Things They Carried” by Tim O’Brien. Initially, some of us professors thought the book may have been out of date, perhaps more relevant during the earlier days of the war in Afghanistan, or during the Iraq War.

But it’s not so abstract. Several students have parents serving in the military in Afghanistan. Others undoubtedly have siblings serving. At our college, we had several leave their studies to serve. Some came back after their service to complete their degrees. Some still continue to serve abroad. One didn’t make it. A gold star still hangs in the window of a neighbor’s house, the result of an attack in Iraq. One of my best friends from graduate school is in the State Department, working at the embassy in Afghanistan. Though it’s not part of the national conversation, it is part of today’s conversation here at the college.

The reason Afghanistan hasn’t been part of the national conversation has been because of the bravery of our soldiers, and the smarts of our officers and leaders. Part of it had been the lack of smarts from our enemy. The Taliban’s bull-headed organizers also played into our hands … until recently.

The Taliban has finally figured out how to rattle our Afghanistan strategy, infiltrating through the military and police, biding their time until they can kill as many American soldiers and civilians as possible. Now it’s looking more like the Vietnam War era, as the Viet Cong killed Americans by penetrating ARVN, the South Vietnamese military forces.

We need a national conversation about what’s next for Afghanistan, and it doesn’t need to be limited to college campuses. We need more than the inevitable slogans and statements that “we have succeeded/failed.” We need to hear more than “We must win the war!”

Because, after more than 10 years of ineffective fighting, the Taliban finally got smart. And we need our leaders from the military and politicians on both sides of the aisle (similar to the Baker group sent to analyze Iraq) to figure out how we can respond, and what Americans need to do to help our efforts in Afghanistan.

John A. Tures is an associate professor of political science at LaGrange College in LaGrange, Ga.