To Avoid Political Rancor, Supreme Court May Not Make Same-Sex Marriage a Right 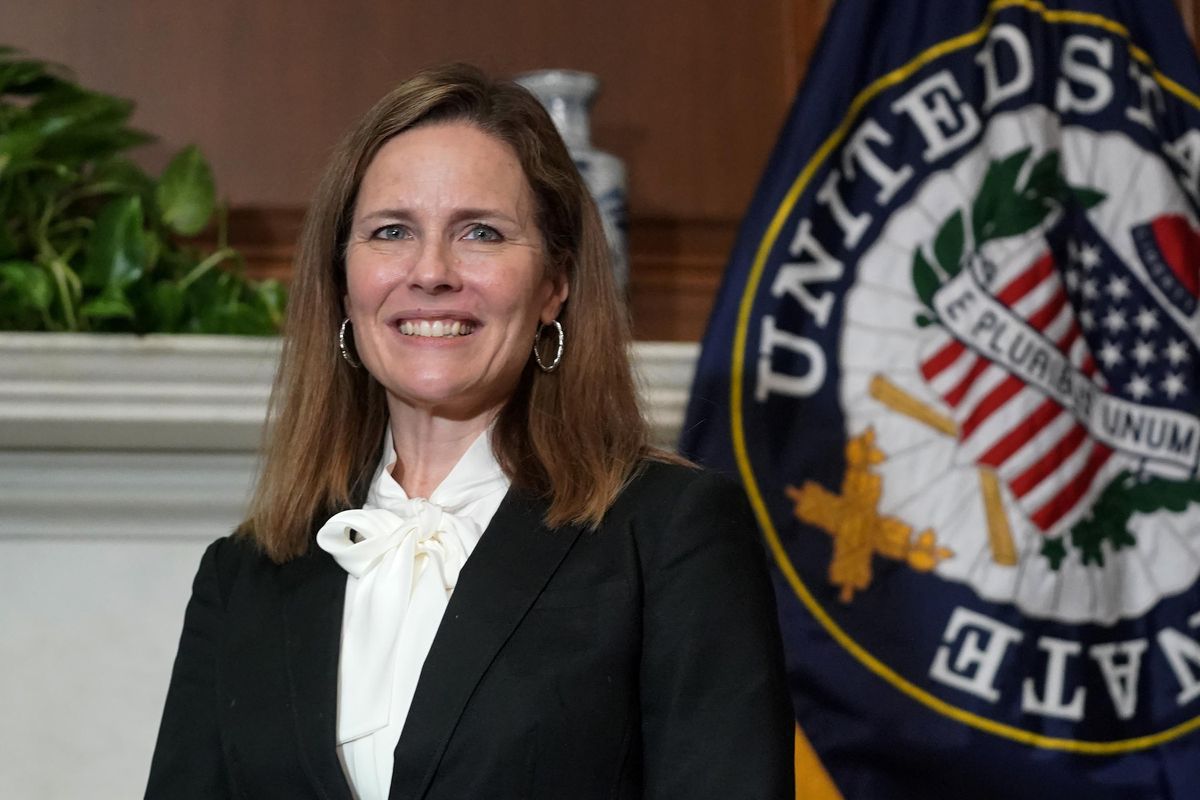 The New York Times notes that the Supreme Court is about to hear arguments on two matters concerning same-sex marriage, dealing with the constitutionality of Proposition 8 in California and the Defense of Marriage Act.

What the court decides may have as profound effect on the nature of marriage in the United States as Roe v. Wade had on Abortion 40 years ago. Ironically this presents a problem for Justice Ruth Bader Ginsberg, part of the liberal wing and a skeptic of the previous ruling that instituted abortion on demand in the United States.

The problem with Roe v. Wade, according to Ginsberg, is that far from taking the matter of abortion out of the political realm, the ruling created a controversy with two armed camps glaring at one another with daggers drawn with two incompatible positions. In one corner are people who believe that a woman has absolute sovereignty over her own body, including the right to terminate a pregnancy at any time for any reason. In the other corner are people who believe that every embryo, from conception, is a human life that must be protected at all costs. The battle has poisoned American politics and, some feel, eroded respect for the Supreme Court profoundly.

The upshot is that the swing vote on the matter of same-sex marriage may not be Anthony Kennedy, who seems to side with the conservative wing or the liberal wing of the court at whim, but Ginsberg, who may make her decision out of the box. The hope by many that same-sex marriage may be declared a right under the equal protection clause may be dashed and the matter left up to the states, as it is presently.

The good news is that in the long run, evolving opinion will likely make same-sex marriage legal across the United States in the fullness of time. The Dayton Business Journal, for example, reports that roughly 60 percent of its readers supported same sex marriage in a recent poll.