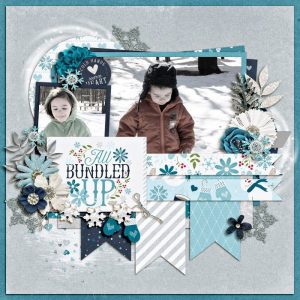 The winter season is packed with holidays and experiences that should be captured and added to any scrapbook. If you’re having trouble coming up with creative ideas hopefully this article will help. The only item that’s really required is a camera. The rest is left up to you. Some items you may find lying around […] 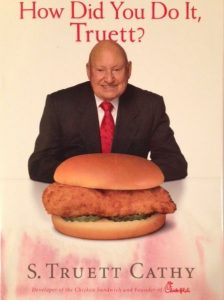 The kerfuffle over a statement on same-sex marriage made by the president of the fast food chain Chick-fil-A has sparked calls for a boycott from various quarters, posturing by politicians, and something of a backlash, according to a story on Fox News. While Chick-fil-A apparently does not discriminate against gays or anyone else in its […]